Allyson and Josh decided to shoot their engagement in Central Park and the Meatpacking District. I am working right now on their slideshow, but I wanted to give them a sneak-peak of the photos by posting some quickly to my blog. Allyson seemed really excited to see some and I wouldn’t spoil it by showing her the camera viewfinder during the shoot! -even though she tried to peer over my shoulder :)   I am really happy with the photos- Allyson and Josh look great and the photos reflect their personalities and special relationship.

I always encourage couples to send me the stories of how they met. By hearing their stories, I always feel closer to them on a personal level
and this helps me capture them with the camera.

This is their story:

Allyson told me that she met Josh a few years ago as he was one of her younger brother Ross’ closest friends at college. He was hard to miss at 6’4 but they barely had any conversation between them whenever she visited Ross. Then on March 25, 2007, while in Philadelphia for Ross’ wedding, she finally took notice of Joshua. They began dating about a month later, following of course,  Josh’s all important call to Ross to ask permission to date his sister! A year and a half later, almost to the day, Josh proposed. As Allyson wrote about their relationship “It’s funny how a person can meet someone at one point in life and be blind to the love that would come years later.” 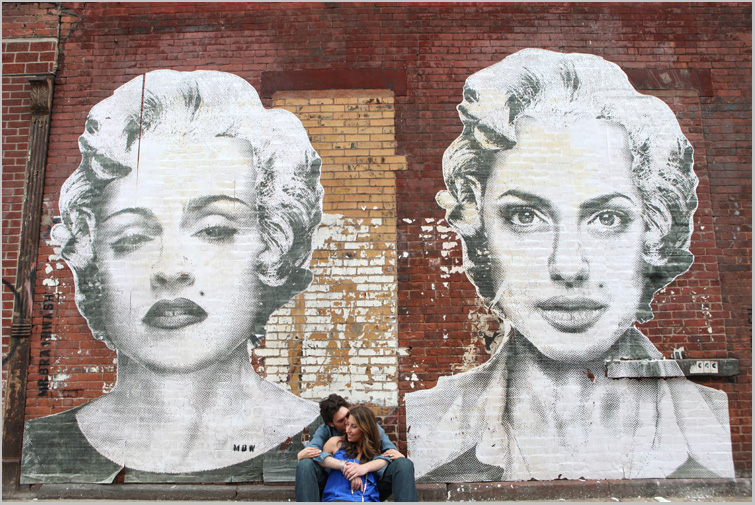 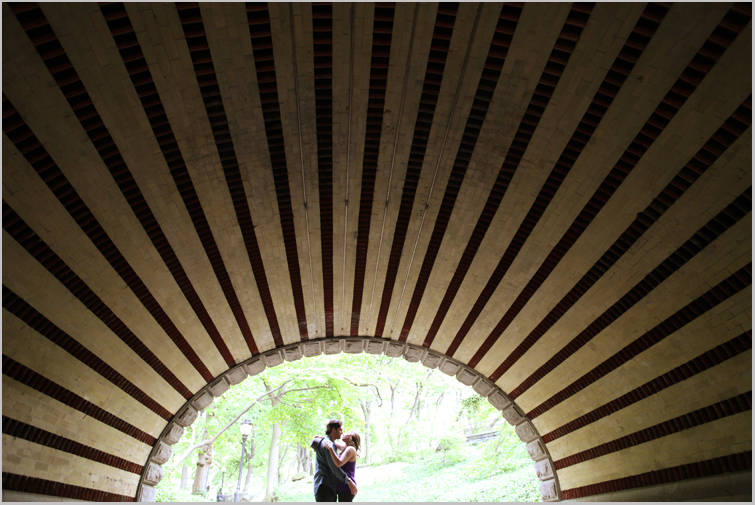 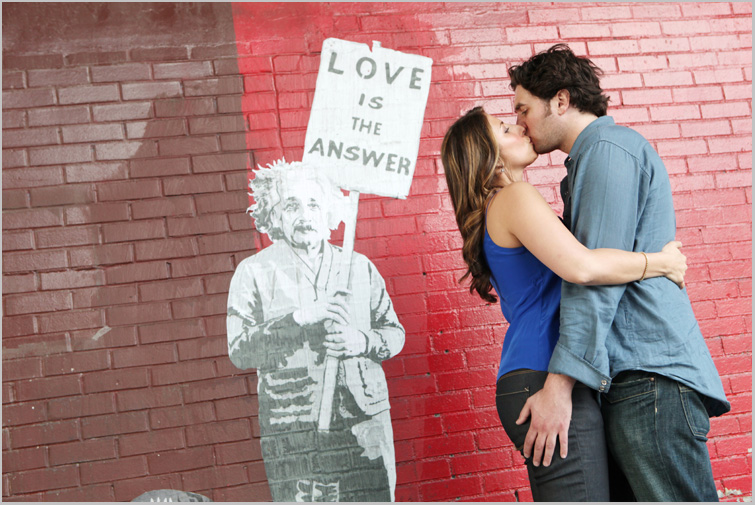