Ulrike & Jeppe flew to New York from Copenhagen to get married. They considered Rome, but the marriage laws in Italy are much trickier than NYC. They are going to be married in the City Hall, but wanted a session a few days before so that they could wear their wedding clothes without the feeling of being rushed in a municipal building. They are also planning an intimate party in Denmark for family and friends in an Aquarium – how cool is that!

They have known each other for ten years and will soon send me the story of their proposal. Like they say on Broadway- every success is ten years in the making. I was really interested to hear about their life in Denmark- I guess as interested as they were in hearing about living in the Big Apple. I even found out that Jeppe visited Israel, my home.

The session was supposed to be three hours (in the Meatpacking and Time Square), but we were having so much fun in the shoot that in the blink of an eye, five hours had passed. They are an amazing couple- warm, funny, relaxed- and they knew how to have fun with the camera. Their great dynamic was captured by the camera and you can see it in the results. It always works best when the couple entirely forgets that the camera is there and just go out, focusing on eachother, and having a good time.

We were on vacation on Borneo last year and climbed Mt. Kinabalu, which is a little over 4000 m high. We were defintely not prepared for the cold awaiting us higher up the mountain (none of us had a jacket, had, gloves or even warm socks with us). It was not warmer than maybe 2 degrees C, when we left early in the morning at at 2.30 am (after a cold night in a cabin without heat at about 3200 m) for the last climb up to the top.

I love the story of Jeppe’s proposal which is literally the heights of true love.    In Ulrike’s words :
“It got colder and colder the higher we got, the temperature dropped more and more below zero, and there was a really strong wind. We both have never been so cold in our lives! Unfortunately, we reached the top of Mt. Kinabalu earlier than it was planned…so it was still completely dark and we could not see a single thing (meaning was that we should see the sunrise from the peak of Mt. Kinabalu, where you are supposed to have a beautyful view of the surrounding mountains). It was ways to cold to stay on top and wait for the sunrise, so we were about to start climbing down again. I have to admit that I wasn’t in the best mood – it was extremly cold, I was tired and hungry, there was nothing to see – so why get up at 2.30 am just for freezing on top of a mountain? And then Jeppe suddenly asked if I knew what would keep him warm..before he even had finished his sentence I already replied “NO! I am not borrowing my gloves to you” ( I was so lucky that I could borrow gloves from a German girl, who decided not to climb to the top this morning). But that was not the question he intended to ask…luckily he managed to shut me up and and ask the right question…and suddenly the mountain was the most beautiful place on earth, it wasn’t cold anymore…and actually sunrise came just a little later, so we had a wonderful tour down the mountain.” 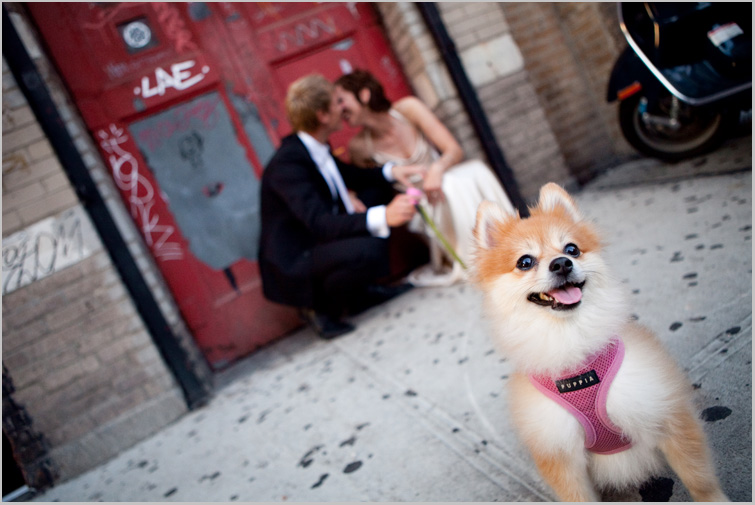 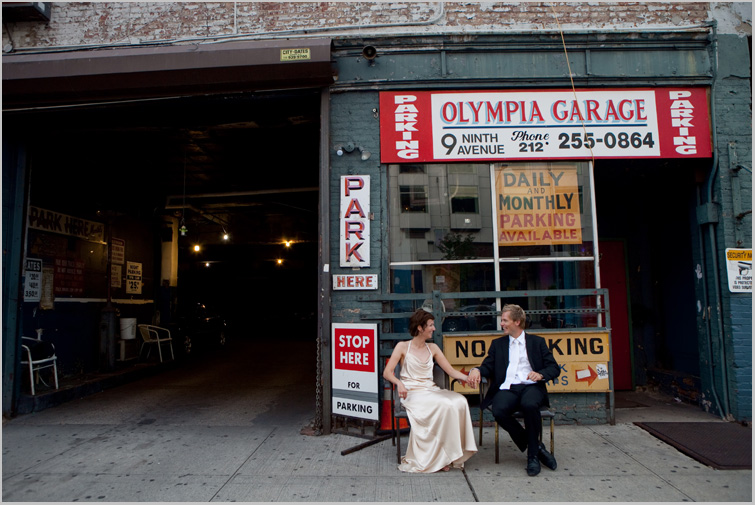 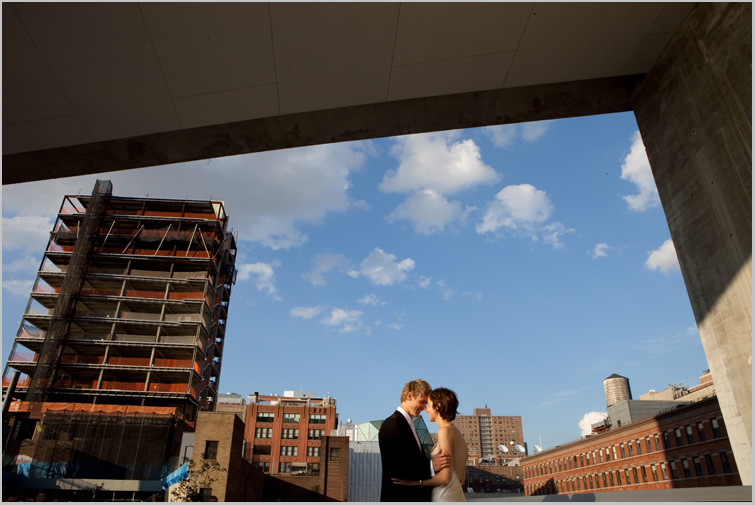