Allyson and Josh were married at the Grandview in Poughkeepsie, which they chose not only for the convenience of being located between both families, but also to reflect the charm of the Hudson River Valley in which Allyson grew up. There was also a hint of Josh’s upbringing at the celebration. His family has been in the wine business for five generations, and Allyson and Josh designed a beautiful wine label with a photo from their engagement session, with bottle given as a gift to all the guests.

Symbolism is quite important to Allyson and Josh and the rings they exchanged in the ceremony, which was officiated by Allyson’s sister-in law Amy, held a very special significance. Josh’s ring belonged to his Father and Allyson’s to her Mother. Allyson’s ring was also incribed in Hebrew with the most poignant declaration of love in the Bible, from Solomons’s Song of Songs: “I am my Beloved’s and my beloved is mine”

Now, I don’t want to say that there was another star at the wedding, except for the Bride and Groom themselves, so let me at least say that Lido, the Greenstein family dog, admirably fulfilled his role as an impeccably attired member of the wedding party. Although I think everyone was a little stunned when Lido, taking extra liberties with his role as a Groomsman, lifted his leg and made a pee on the Chuppah. :) Allyson, later appropriately explained, that as a member of the family, he had to fully participate in the celebration with his own mark.

As a final note, I was delighted to hear from Allyson that on their honeymoon, Josh was inspired to consider a career change and become a photojournalist. Allyson said he was crazy in love with taking pictures and even instructed her to “do what Shira was telling us to do” :)

Here is a sneak peak of some of the photos: 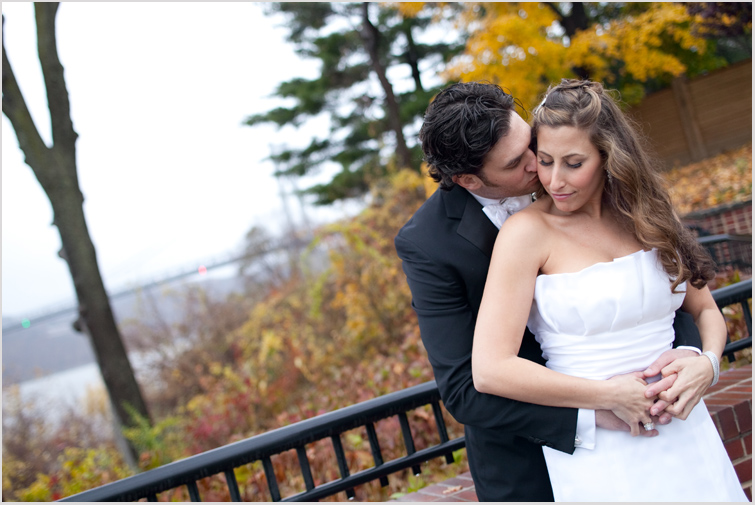 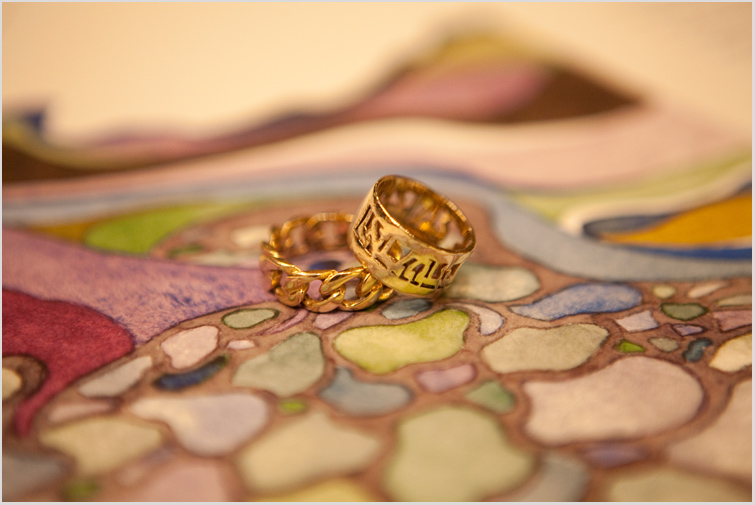 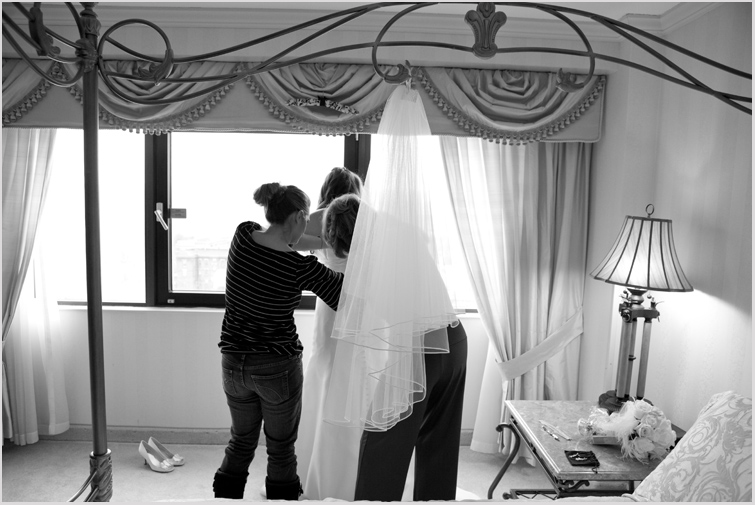