Amy and James will be married this June at the Surf Club in New Rochelle. Amy hinted that she tends to be more shy while James is outgoing and believes that if their personalities are united by contrast, then their photographs should be as well. So, while the wedding day pictures will have the water’s beauty of the Long Island Sound as a backdrop, she wanted the engagement photos to have a contrasting energetic and urban flair. It fit into the broader theme of having her wedding at a place that reminds them of their great mutual love of the water, and their engagement shots in the City that has become their second home.

I really enjoyed photographing them in the Meat Packing District, and throughout the shoot, we swapped stories of adventure. My stories always seemed to have a fair measure of timidty- of how my husband made his terrified wife take a zip line in Costa Rica or how petrified I was swimming with the sea creatures in the Red Sea. Their stories had a greater boldness to them and they teasingly laughed at me, mentioning the time they were swimming with sharks without a second thought.

I have to say that I love to capture some onlookers during the shoot.  Rather than viewing them as a distraction or blot on a perfect canvas, I try and work them into the compositions.  The second and third photos below have some great expressions.   Their curious and sometimes dead stares on a couple’s loving embrace add a lot of character and contrast.

Here are Amy’s words of how they met:

“James and I met our freshman year of college and have been together for the better part of the ten years we’ve known each other. The water means a lot to me because it reminds me of something that I feel helps to define what our relationship is about. James had always been pretty comfortable in the water having learned to swim at an early age. I, on the other hand, did not know how to swim and was actually quite afraid of the water. He had gone scuba diving before we met and had suggested we try it but to me it was a bit out of the question all things considered! I was nervous but eventually decided to sign up for a beginner’s swimming class at the Y as a start. It was an 8 week course, one night a week. When we got to the Y for my first class, James reassured me before I went into the locker room to change and watched me from behind the glass wall like a proud parent. I was expecting something pretty simple for our first class, like just getting comfortable being in the water or learning how to float but much to my dismay, the instructor informed us we were going to swim! After some hesitation, I looked over at James and even though it’s silly now that I think about it since it was only about 5 feet of water and my instructor was right there, I knew he would never let anything happen to me, so I braced myself and ended up swimming a small length of the pool. Afterwards James told me how proud he was and I couldn’t help but feel that none of it would have been possible had he not been there. He then told me had spoken to his boss – he was going to leave work early each week to come to every one of my classes. I had never even asked him to do this and it came as a complete and wonderful surprise.

I completed the course and soon afterwards, we took a trip to Roatan, one of the Bay Islands of Honduras. We signed up for the Open Water Diver certification class, and again I was extremely nervous! I completely freaked out during the mandatory swim test because I had never swam in the open ocean before. It’s a lot different and a lot scarier when you can’t see the edge of the pool and know that the safety of the ledge OUTSIDE of the water is nearby. Although he couldn’t provide any support, James swam alongside me but I ended up letting my nerves get the best of me and put my hand on his shoulder. Automatic failure. I was devastated but our instructor said I could try again the next day. James took me to the beach and got me more comfortable in the water. The next day we did it all over again. I took a while to do the required length we had to swim but James stayed right by me as tired as he was and I passed! Although there were a few more little bumps along the way, James and I got certified and have since gotten certified as advanced open water divers. This was 5 years ago and we’ve taken diving trips every year since then.

Through that whole experience there was never any pressure from him for me to do anything. I knew if I wanted to throw in the towel he would have supported me, but I can be quite stubborn at times and in this instance it came in handy.   I think there’s a big difference between wanting/trying to change someone and wanting/helping them to be a better person. And to me he’s the person who does the latter and I feel I am that for him as well.”

Update: Amy and James sent me this beautiful gift and an incredibly sweet thank-you note:
“Dear Shira, we could never thank you enough for the way you captured all of the wonderful moments and emotions during our engagement shoot and wedding day. We will cherish all of the beautiful photographs always. We’re sure we speak for anyone who has seen your photographs when we say that you’re an amazing talent. And yet there’s no ego at all – you’re extremely approachable and radiate such warmth that it’s really been an absolute pleasure getting to know you and working with you. We can only hope you enjoyed it even a fraction as much as we have.”
(This was on a note Amy and James sent with this beautiful gift:) 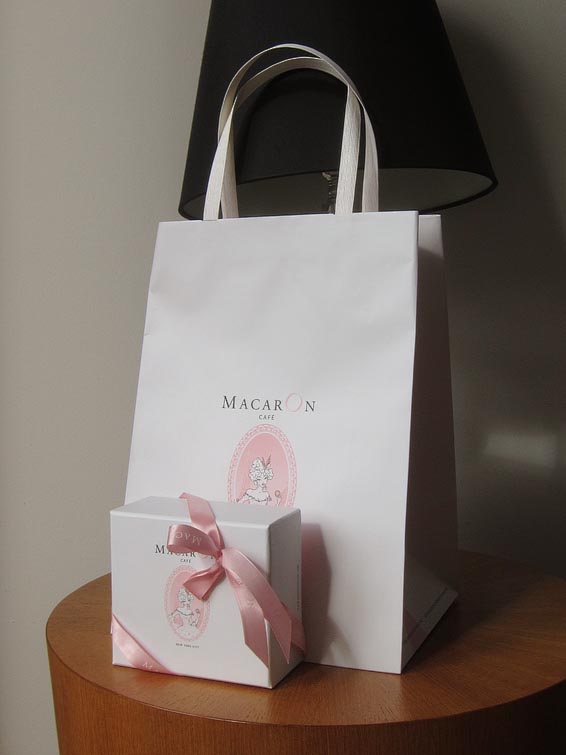 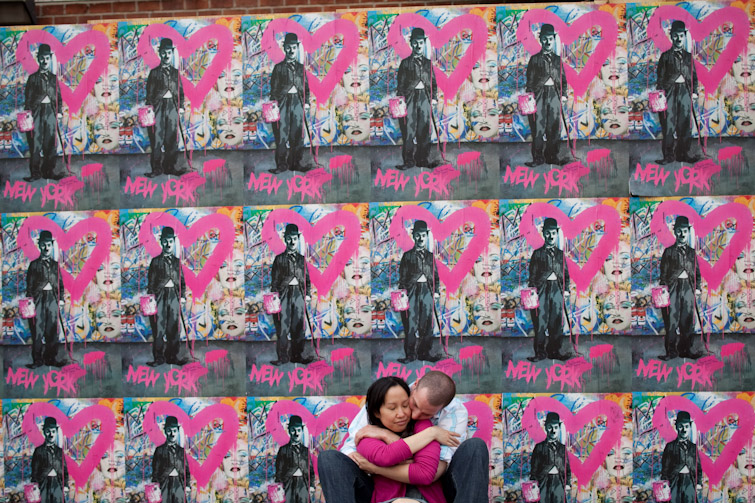 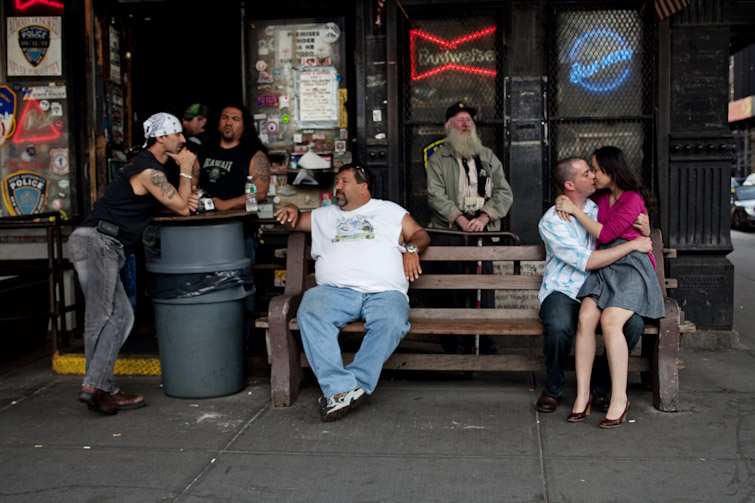