I had a marvelous time shooting with with Alissa & Scott at the Brooklyn Promenade and 5 Pointz in Long Island City, who will be getting married this October at Bridgewaters.

I loved the juxtapositions of locations, the charm of the East River being paired with the urban vitality of LIC. I also really enjoyed the fact that Alissa and Scott were super excited for the shoot and dabbled in some styling with me beforehand. I just hope Scott can be forgiving that I convinced Alissa to buy some very expensive shoes from the Shoe Box in Murray Hill ;)

The Promenade shots worked really well. Scott has that hip and and cool demeanor and Alissa is graced with that lovely daintiness that can transform a NYC skyline into a feeling of being in San Francisco.

5 Pointz is a living collage of graffiti art covering a converted warehouse full of artist studios in Long Island City. When you get there it feels likes you are diving into an overwhelming cacophony of colors. However, a couple does not get lost amidst the graffiti, but rather the graffiti provides the perfect visual backdrop of explosive eye candy that mirrors the energy and excitement of a fresh and deep relationship.

Below are a sneak peak of their engagement photos as well as the story, in Alissa’s words, of how their love came to be:

Scott and I have known each other for about 16 years but it wasn’t until we were about 16 that we started to become close friends. We definitely were flirty with each other but nothing ever came of it because as most teenagers are you have to be SURE someone likes you before admitting you like them. When we began looking at colleges Scott and I actually looked together. We took a trip to Massachusetts together with his parents and decided we were both going to go to college together. Unfortunately for me I did not get in to the school that we both chose. Scott went away to college and I ultimately stayed local and went to school in Manhattan. Through that time apart we lost touch.

In 2006 we were both living in Manhattan and happened to bump into each other at a bar. After not being in touch for almost 5 years we were both excited to see one another. I was running off to another party that night so we exchanged numbers. We met up a couple nights later to have dinner and catch up. Scott had a very different idea of what “catching up” meant and thought it was a date. I let him pay for dinner on the one condition that the next time we went out it was my treat. I think we both knew that this wasn’t a one time thing.

After that evening we continuously saw each other and spoke almost everyday. The connection between us was still there and it became obvious that we missed being apart of each other lives. Our rekindled friendship quickly became a relationship.

In July of 2009 we moved to Brooklyn together and we made a home together along with Mango our pug that is very much apart of our family. 6 months later on January 10th 2010 I woke up to a little black box next to me on the bed. I thought I was still dreaming but he surprised me with a proposal. I was ecstatic. Later that evening we went to our favorite restaurant in Brooklyn and he surprised me with both of our parents being at the restaurant. It was a very special day from beginning to end.

Our relationship began as a friendship and we always were comfortable with one another straight from the start. We knew that the night we re-met was the right time for us. Scott and I always had a special place in our heart for one another and we are so excited to be spending the rest of our lives together! We can not wait for October 23rd 2010…I might SKIP down the aisle! 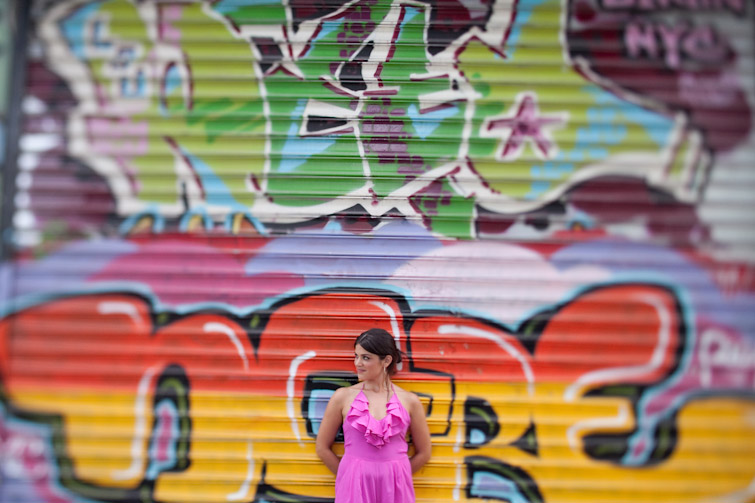 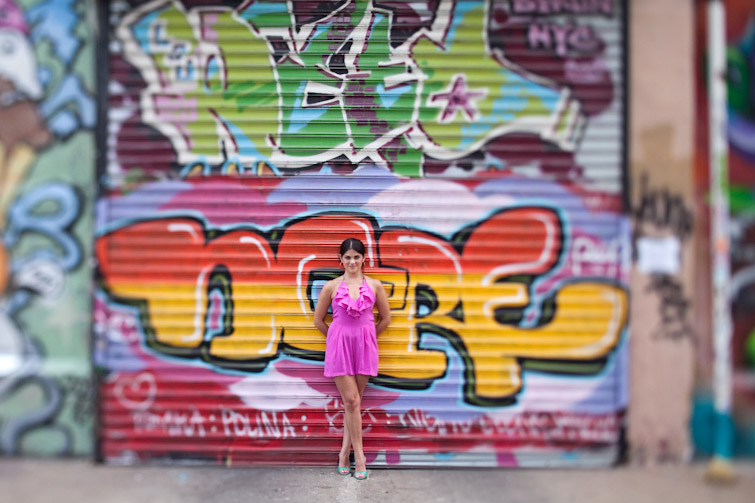 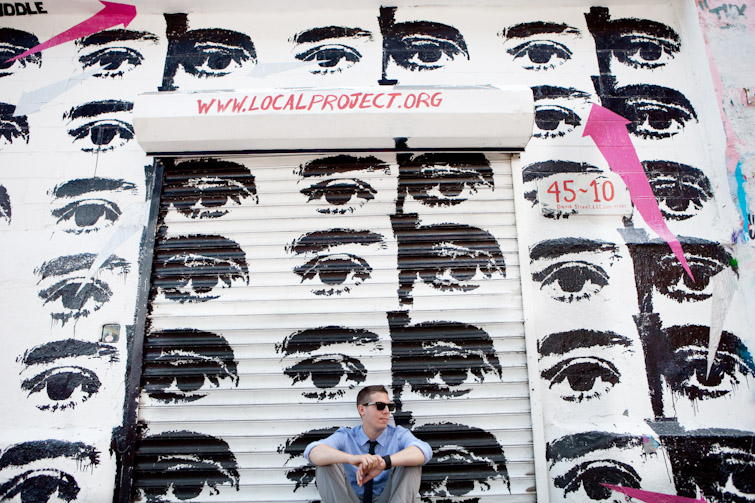 « Tips for Creative and Fun Engagement ShootsFeatured on The Deal Diva »