Marcy and Shloimy were married at Ahavath Torah in Englewood, New Jersey.

A Jewish wedding has moments ranging from deep emotion to boisterous excitement. It also has those more subtle instances of important and meaningful symbolism. For that reason, I especially love the photo of the beautiful and simple Chuppah in the open,with the large expanse of sky above it. I feel that it captures the beauty of the belief that in every Orthodox wedding, the Divine Presence graces the Chupah and ceremony and welcomes long lost loved family members from above, to join in celebration, for they have in fact made this continuation of love and life possible.

That Divine presence was also part of the way Marcy and Shloimy met, for as much as daily life does its best to make us feel its randomness and the circumstances that are the product of coincidence and luck, there are also moments of great importance that one feels an undeniable and divine guiding hand. I feel that to be especially true in the way in which Marcy and Shloimy met, but since a bride herself best expresses the story of her own romance, here are Marcy’s words:

“A bit about the both of us..Shloimy is from Sydney, Australia where he was trained to be both a Rabbi and a lawyer. He is currently working for a small law firm in Manhattan and is slowly becoming used to the chaos that is New York. I am currently finishing my masters degree in social work and work as a guidance counselor at a public school in Brooklyn.

The first time I heard about Shloimy I was dovening at a kever (the grave of a holy Rabbi) in Israel that is known for shidduchim (Jewish match-making). It is a famous place where people to go to ask Hashem (God) to reunite them with their other half. While I was there with a friend (Shloimys sister), she told me that she was praying for him to meet his wife. I didn’t have any idea at the time..but this friend’s brother would turn out to be my husband! We didn’t meet till about a year later, when we casually met for coffee on Manhattan’s upper west side. Although this unfolded in a platonic way, I did have a feeling about him! He soon thereafter left to go back home to Australia for a few months and once he returned to New York, we began dating. The rest is history!

He proposed on a late night stroll in Central Park and I of course, cried and said yes! We feel so blessed to have found one another and share each others everything.”

I might also add that that I was delighted to see Marcy and and Shloimy at Saadya’s and Mushky’s wedding so soon after their own.

Here is a sneak peak of some of their photos: 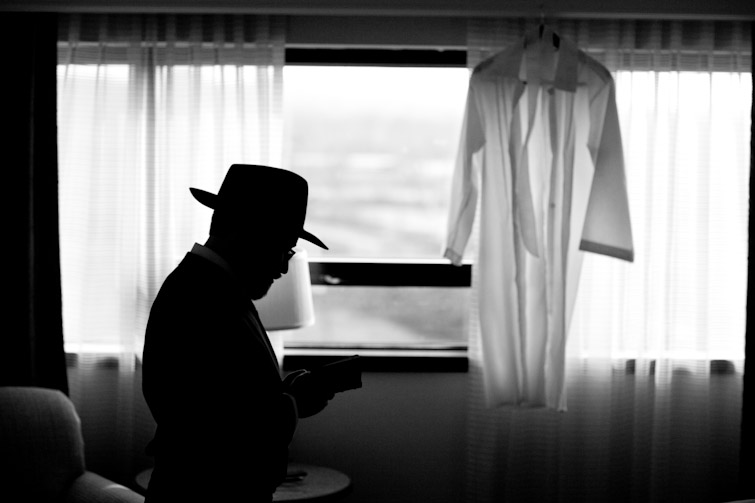 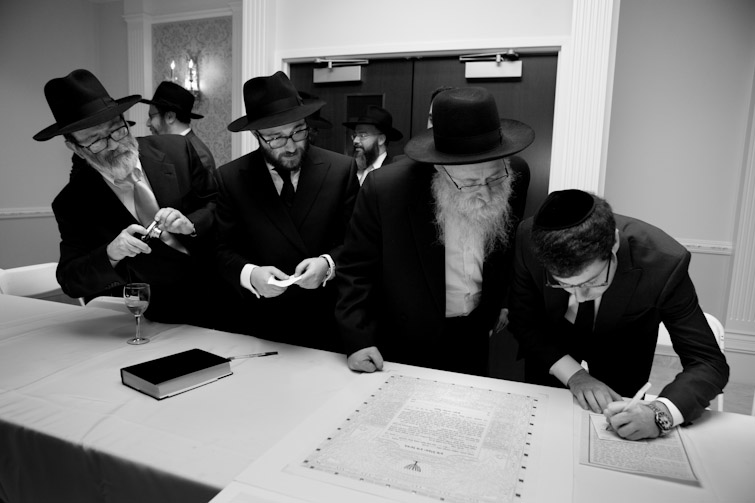 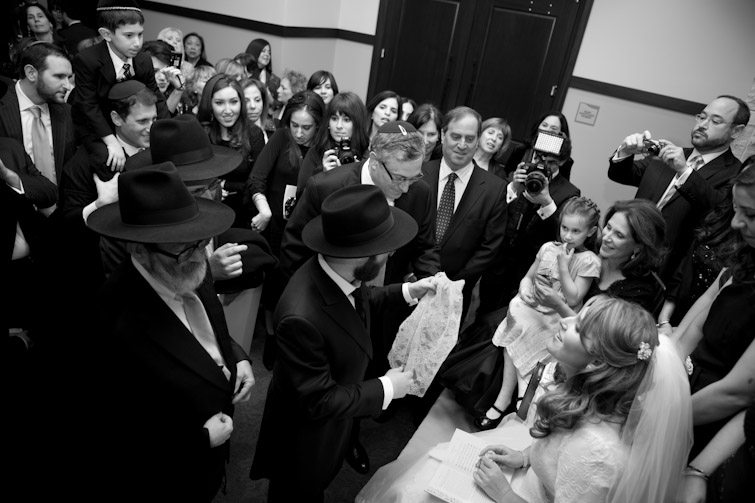