Abbie and Ben wanted their engagement shoot to start in Central Park. They obviously love the outdoors as their proposal was in stunning Red Rocks, Colorado. So, it was a nice reminder to begin their engagement shoot in a natural setting amidst the Park’s lush spring foliage. Their second location was at Pier 66 (“The Frying Pan”), the place where they really got to know each other for the first time (besides a brief earlier encounter). Pier 66 deserves special mention as well as it is a historic ship that was built in 1929 and interestingly is “said to have spent three years at the bottom of the Chesapeake Bay before being salvaged and brought to Chelsea Piers.”   They certainly created their own “fire” from out of the Frying Pan.

As they relate on their wedding site “Abbie and Ben met briefly in May 2009 at a friend’s birthday party. Ben was admiring her from across the room, and with the help of his roommate, approached her with the line, “My parents are going to love you…” Ben denies using a cheesy line like that, but I find it to be a pick-up line of sincere and refreshing honesty. It really doesn’t matter if he said it or if Abbie just thinks he did (though I must side with a woman’s recollection :) – what matters is that they immediately saw each other in the context of a relationship. And of course, Ben’s parents DID  love her. They also share on their site the rest of the story of how things progressed, delightfully entitled “I Gotta Feeling..”

During the course of their dating, Abbie and Ben had many adventures together. They traveled to Prague (and got stuck there when the volcano in Iceland erupted), Puerto Rico, Ecuador and The Galapagos Islands. An especially important trip was Labor Day weekend of 2010 on a trip to Denver to visit Ben’s best friend and his wife. That Sunday, September 5, Ben and Abbie went for a hike at Red Rocks.  During the hike, Ben got down on one knee and proposed.

I am very excited for their wedding this September in Tarrytown and to be working with Amy, from Chandelier Events 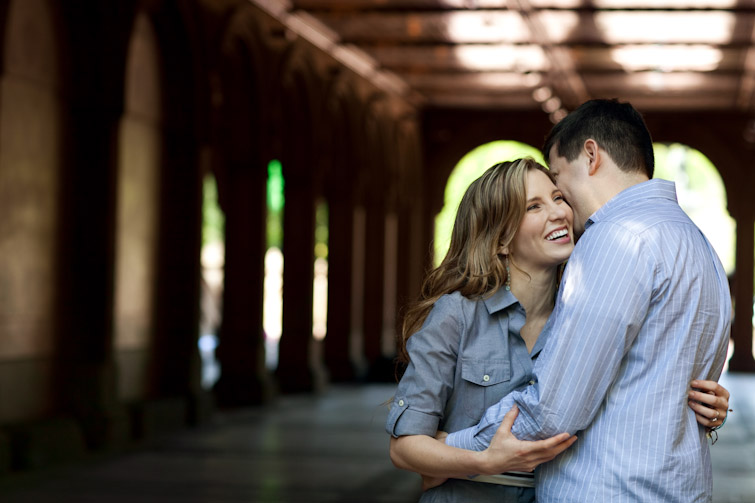 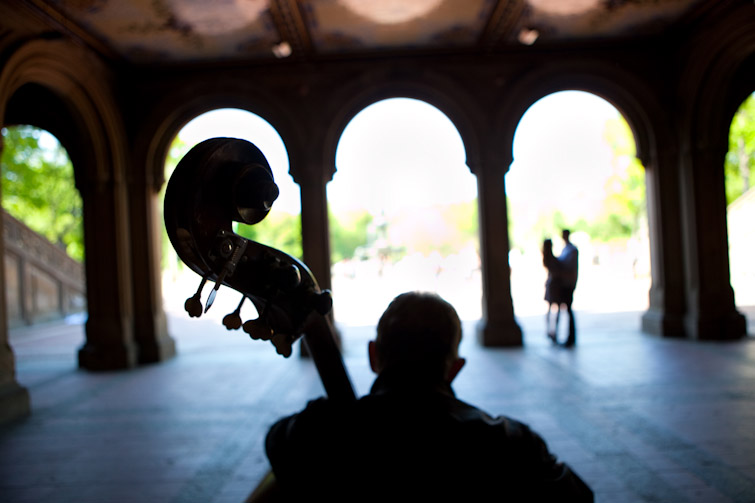 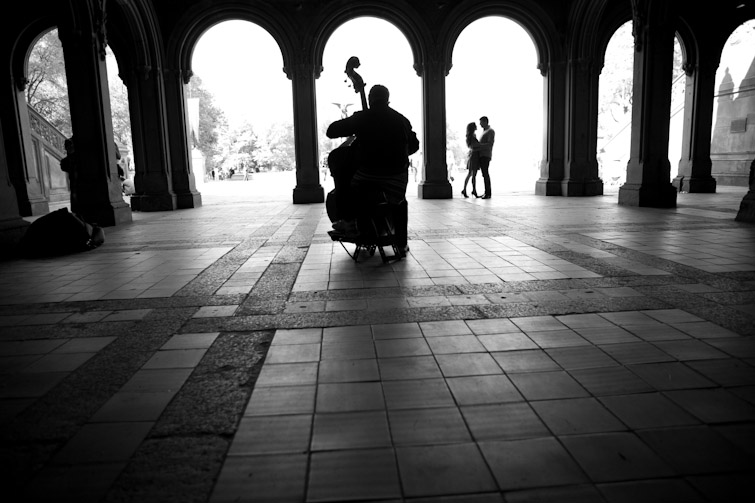