It is so hard to distill the experience of shooting a 5 day wedding in India into words. There were breaks for a charming game of cricket (“The Patel Devils vs. The Sharks”) that ended unfortunately with an injury on one the Patel’s heads in the same shape and size as a Cricket Ball :) Overall, it was all so intense, that upon reflection, the days and many experiences meld into one. In sifting through the thousands of photos, I find myself at the same time sifting through and organizing my thoughts and memories. As evident from some of the photos below, the most vivid sensation was for me as a photographer, a visual one- an explosion of color that overwhelms, but somehow never numbs the senses.

I first have to express my great thankfulness for the wonderful way I was treated. A woman alone shooting in another country, always has to be a bit on guard, as my husband nervously reminded me countless times before my departure. However, R*** & V*** ‘s amazing family and extended family truly welcomed me into their family, and never once made me feel that I was on my own. They were all incredible!!!

R*** and V*** actually met 9 years ago when R*** was only 16 and living on different coasts. There was even a point when R*** tried early on to set up V*** with one of her friends! But here they were, and here I was, now in Mumbai, on the verge of a new stage in their lives together.

One of the highlights was the Mehndi ceremony, which is one of the most important pre-wedding rituals that symbolizes the bridge from the single to the married life. As is customary, the Mendi took place R***’s family’s apartment. A professional henna artist decorated the bride’s hands and feet and one can only marvel at the astounding intricacies of the designs. The colors of the henna are meant to ward off any evil and bestow luck on the couple. Applying the colors took more than eight hours, with R*** dozing off mid-way while the artist continued to decorate her in her sleep. She had to then sleep a full night, with lemon and sugar specially applied to preserve the henna. It is also a lovely custom that in the mehndi pattern the name or intials of the groom are applied and hidden. Here, of course, V***’s name was concealed on R*** and evidently he had to discover at a later time where it was.

One has to always prepare for the unexpected when shooting at a wedding, and India was of course not much different. For example, I am always talking to my second shooters about not blocking my shots or accidentally getting into my frames (something that is important and difficult at a dynamic event). In India, I had to contend with an even more tricky situation for the videographer brought what seemed like ten assistants(!) with him, all eager to jump around with great energy and enthusiasm, but occasionally blocking what I wanted to shoot. Luckily, there was enough to capture to satisfy everyone and the videographer himself was extraordinarily nice and a pleasure to work with.

The first few shots below were taken next to my hotel. I had only a little time on my own between all the festivities, and I stayed close by. I really think the photos capture a bit of the magic and contrast that is Mumbai- the hints of majesty and poverty. While I was standing there and taking the shots, I saw a poor dog and had to buy him some food, who swallowed it in a second. A poor woman, straddled with a baby, who saw this small generosity, came and asked me for money, and of course I gave her some. It was not long before her whole family started to follow me everywhere, when I looked back I saw the dog had called over his two doggie friends to follow me as well. It was embarrassing, sad and funny, all at the same time.

As a final note, I was extraordinarily impressed with R***. Planning a multi-day wedding in India is an extremely complicated affair, and R*** accomplished it with incredible finesse. She carries herself with a sense of authority, and has even earned the appropriate nickname from her friends of “Queen Elizabeth.” That managerial quality will prove very useful in the future for her in the new line of work she is considering- she told me that she wants to go into wedding planning! After the results I witnessed, I know she she will be unbelievable at it.

Thank you R*** & V*** for trusting me with these amazing moments in your life together!!!! 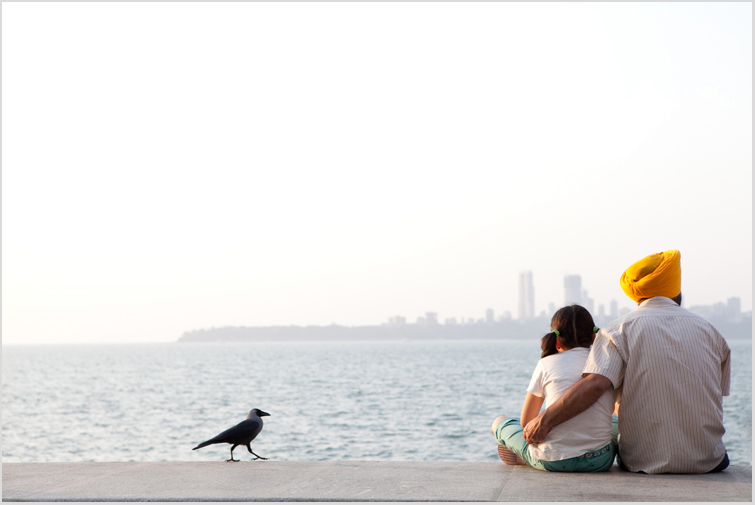 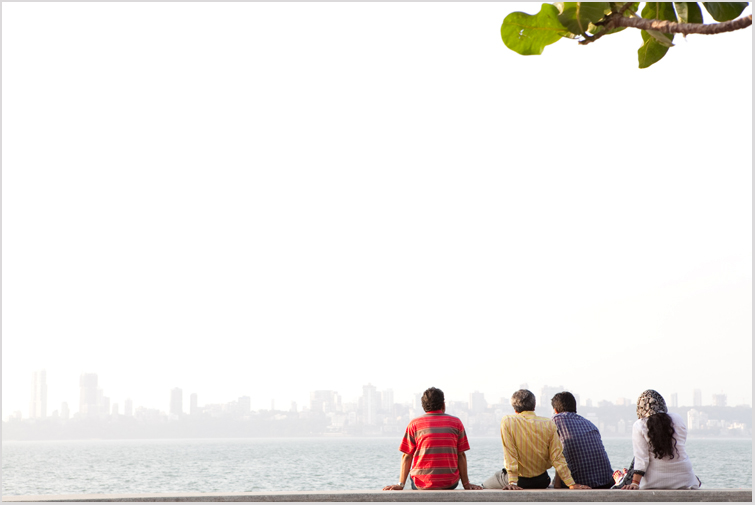 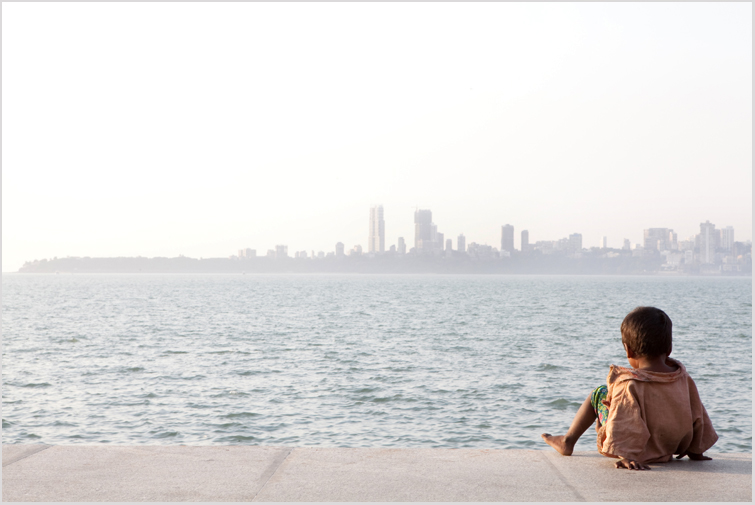 Many thanks to Subrato, a superb Bollywood videographer, for posting this video of Riri & Virraaj’s wedding.