Monique Lhuillier has become one of the leading innovative fashion houses. The designs are chic, glamorous and always luxurious with the utmost attention to detail and quality. 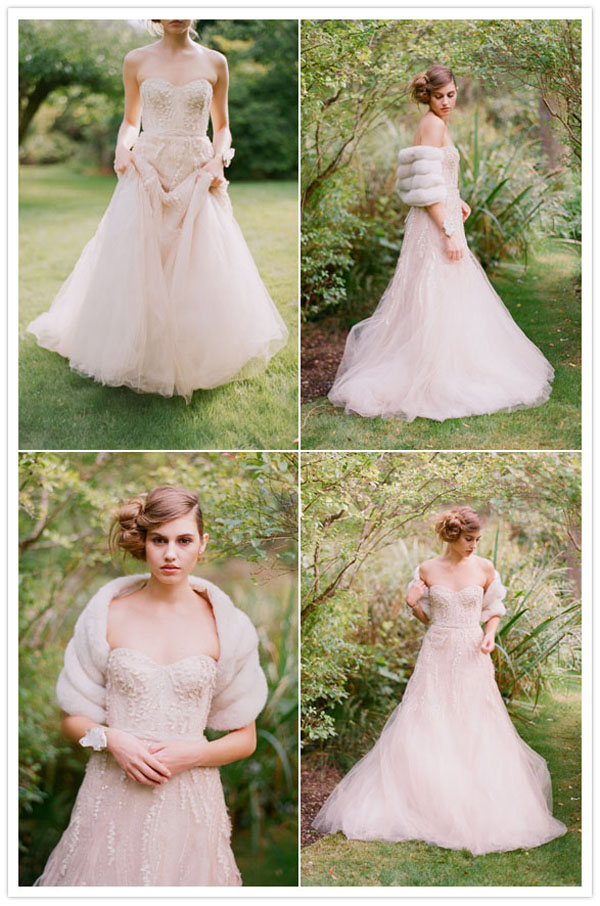 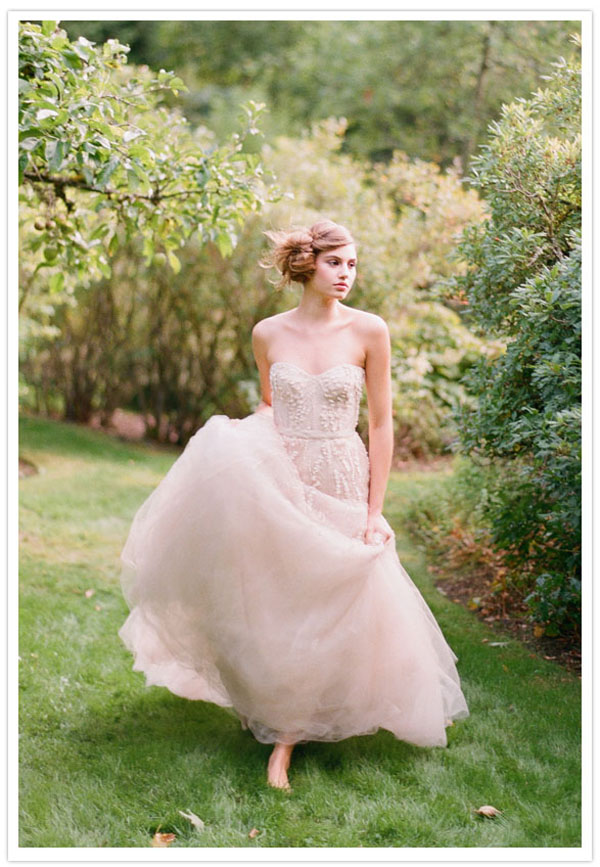 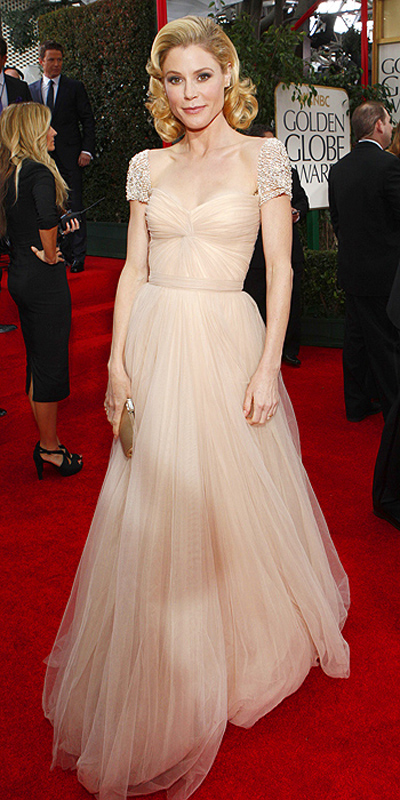 Julie Bowen wearing Reem Acra at the Golden Globes in 2012

Lebanese designer Elie Saab has long been a leading name in haute couture in the Middle East, where his romantic, crystal-encrusted gowns attracted princesses to his Beirut atelier, opened in 1982 when he was just 18 years old. His ready-to-wear line, which launched in 1998 in Milan, heralds the same feminine aesthetic as his couture dresses, with brightly colored silks, chiffons, pearl beading, and embroidered lace. His gowns are famous for their Middle Eastern detailing and European sensibility.

Maria Lucia Hohan invites women to be self confident, intriguing, playful, feminine, to become urban divas no matter the context they find themselves in. The outfits come as a powerful accessory that should enhance any woman’s strong personality and inner beauty who should claim her rights to be noticed and admired. And she does that by wearing sheer silk, colored mousseline, glazed satin that come together with leather, metal textures and laser cut details used as unique accessories.

Flowers for a Blush Wedding:

via The Brides Cafe

via Kiss the Groom

via The Brides Cafe

via Style Me Pretty

You can mix the type of dresses to give a different look, and make the style less cookie-cutter. This way you can match the dresses to the individual bridesmaids by the size and body shape to get an interesting combination.

Buy it from shopbop

Carven Website
French couturier Madame Carmen de Tommaso established Carven in 1945 with an atelier on the Champs-Élysées, and her clientele quickly grew to include screen stars and royals alike.

Buy it from La Garconne

via Want That Wedding

via Style Me Pretty

via The Treasured Petal