A Mid November Night’s Dream. That is perhaps how I envisioned Allison and Michael’s wedding. Much like Shakespeare’s play, famously celebrating a wedding amidst an enchanted forest, their wedding was thoughtfully crafted like theater. Act I started off with the ceremony in the majestic Church of Our Saviour on 38th and Park, which was originally designed, perhaps not coincidentally, by Paul C. Reilly who also planned several well known Manhattan theaters. Act II was at Gotham hall, which feels like a grand stage amidst Corinthian columns under a Roman dome. The were many  carefully considered details  in constructing a theatrical backdrop of a castle and forest, the theme for which drew on Allison’s childhood love of fairy tales and can be read in full here.

Allison was entitled to her fairy tale precisely because it was real. It was not the not the superficial infatuation of a young girl’s fantasy, but a recognition that a Prince Charming does not suddenly appear, but only emerges out of a deep connection over time, a growing admiration and appreciation, and a mutual commitment.  I am reminded of Shakespeare famous and beautiful words that “Love looks not with the eyes, but with the mind.”   If  one  takes that poetry to heart, as Allison and Mike have, they need not wake from their night’s dream.

In Allison’s words, this is the story of how they met:

It was 10pm on a Wednesday night, and I had to get up early the next day. So, when my friend asked
me to join her and her boyfriend to meet up with a bunch of his old co-workers, I normally would have
declined. However, after my sister forced me to watch the movie “Yes Man”, I tried to adopt a similar
philosophy, so I went along.

Mike and I did not get off on the right foot, so to speak. I had crashed their “reunion” – one in which
girlfriends (let alone friends of girlfriends) were not invited. I probably came off pretty strongly, but
Mike quickly met my sarcasm with some of his own. Despite a shaky start, I was drawn to Mike, so
when he got up to leave early, I raced from the bar and cut him off at the pass. After just a few short
minutes of my charm, he suddenly didn’t feel so “tired” and asked me to get a drink in a more private
section of the bar. Before we knew it, we’d spent the next 5 hours discussing everything from his 12
siblings to our recently-drafted fantasy football teams. Always a gentleman, he walked me home.
Despite the fact that he was leaving for vacation the next day, he assured me that we would meet again,
and, sure enough, he called me the second he returned. Even though we were working long hours, we
always found time to see each other.

Soon after dating we found out Mike would be attending Harvard Business School that fall, which only
made our time together that much more precious. We continued to date long-distance, seeing each
other as often as possible. We always said that if we could make it through business school, we would
one day get engaged. In my mind, this meant that a proposal wasn’t likely before his graduation (in
May), so it came as a big surprise when our “Christmas dinner” turned into a scavenger hunt to all of the
places in NYC that were dear to our hearts.

It all started when I was getting ready at my apartment, only to notice that Mike had left. A note was
sitting on the table, and inside were the instructions that explained how the night was about to unfold.
A private car waited downstairs for me, and if I could guess the location to the first clue, the driver
would take me there. At each location (such as the bar where we met, our first “drinks date”, our first
dinner, our anniversary dinner, etc.) someone there had my next clue. Finally, at the last location,
Lincoln Center (where we had seen several shows, including The Nutcracker two years prior), Mike
waited behind the Christmas tree, got down on one knee, and whispered some of the sweetest words
he had ever said to me. 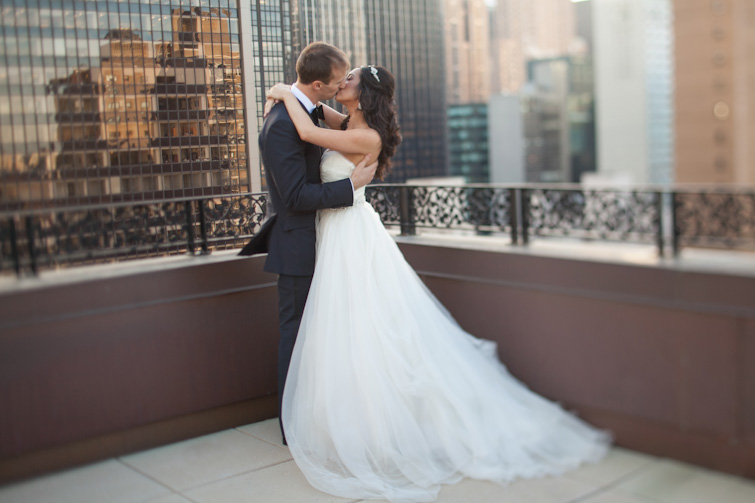 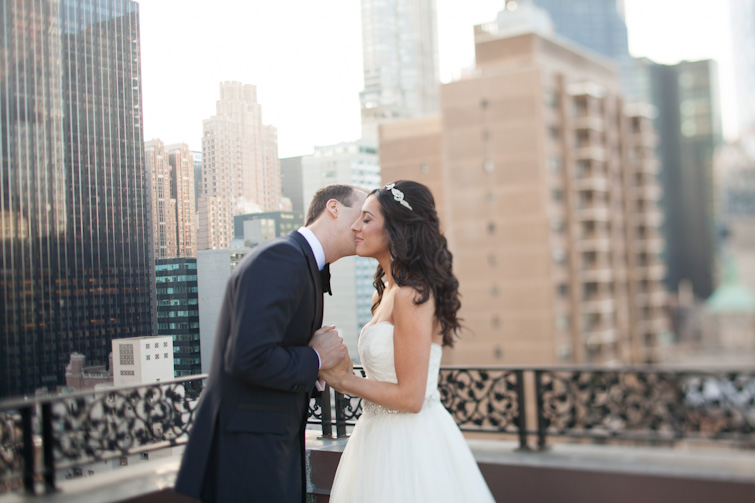 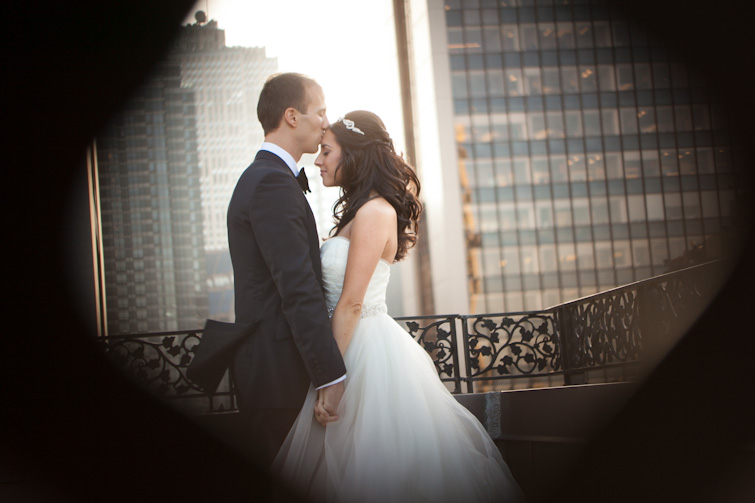