Packham’s regular design presence on the red carpets of Los Angeles infuses the Hollywood crowd with the glamour they adore. Jenny Packham bridal gowns are at the cutting edge of fashion, and are often described as art deco with a real 1920′s & 1930′s feel. 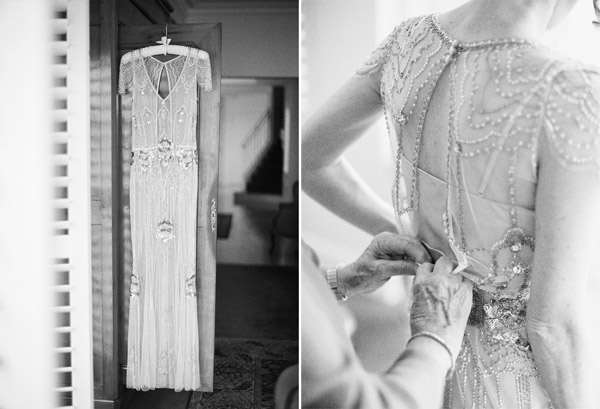 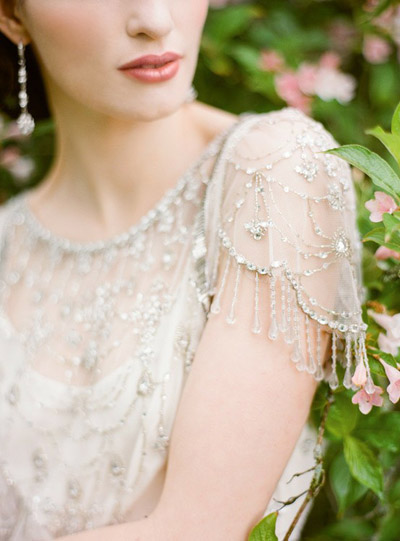 Photo by KT Merry via Style Me Pretty 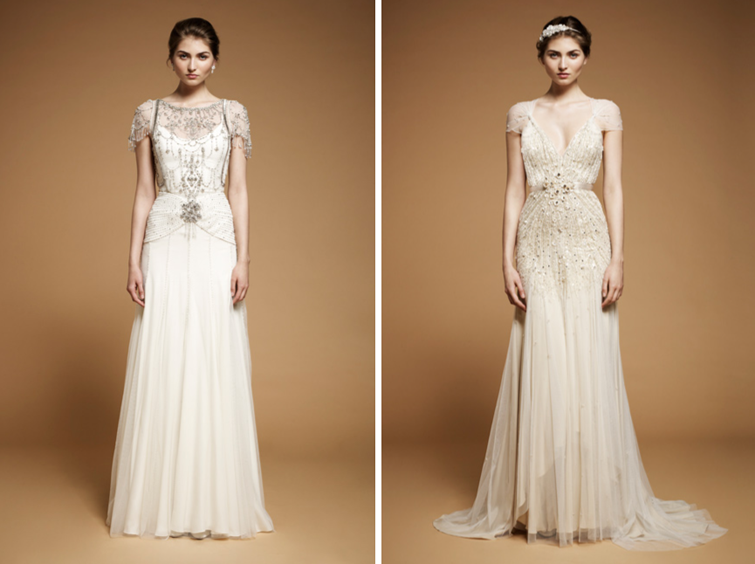 Melbourne based designer, Anna Campbell has created a name for herself through beautifully crafted designs encapsulating an elegant, vintage feel.

Alice Temperley’s timeless, feminine designs combine meticulous detail and embellishments with an English eccentricity and personality drawing on everything British.

From the Ralph Lauren Spring/Summer 2010 Collection

Gwendolynne Burkin is a rising star of Australian fashion. She launched her own signature label Gwendolynne in 1997 and has established a reputation for beautifully executed clothing with a strong European flavour. Gwendolynne’s designs: have won Fashions on the Field at the Dubai World Cup; were exhibited at the Powerhouse Museum Sydney; appeared in Mercedes advertising campaigns; featured in international Nokia and Sony advertising campaigns; have been commissioned for the Australian Ballet; are showcased at The Salvador Dali ongoing collection in Milan and have been seen on countless celebrities at red carpet events.

Miranda in Marchesa for Vogue US Feb 2013

Dresses below were designed by the bride:

via Style Me Pretty, Photo by Marina Locke