Fraidy and Tani were married at Temple Beth El in Cedarhurst. The path to their happy union was started by that modern friend of many Jewish singles – Jdate. Even though they actually met on their own, hundreds of people were evidently trying to set them up, so like Tani says “it took a village”.

At the start of their relationship, they were living on separate coasts with Tani out in San Francisco. It was a pleasure to hear the story of their first date. Tani, who was no doubt immediately taken by her, reveled in the many coincidences they shared between themselves- their common traditional Jewish background and experience, her elementary school around the corner from his boyhood home, and all the people they both knew. By highlighting all the things they had in common, Tani was doing his best to spark something genuine. Fraidy, displaying her love of outdoors adventure, with a more pressing test of compatibility and what was important to her, just wanted to know how often Tani went mountainbiking. “Three times a month” was Tani’s impressive athletic response
and, from his perspective, enough to seal the deal. “That’s it?” Fraidy replied.

Fraidy amusingly had chosen a restaurant right near her sister’s house, providing a convenient getaway in case the date did not go as planned. But it went well, and after dinner, Tani played up his fun loving side, by very enthusiastically offering to take out his brand new car on a semi-wild ride on the curviest streets of San Franciso. He was sure that Fraidy would love such a short after dinner drive. Her reply: “Naaaa, I’m just going to go home.” He could only console himself with the obvious conclusion that she HAD to run home to tell everyone what an amazing date they had! Evidently they did, as relatively soon thereafter, Fraidy picked up and moved to SF!

Anyone that moves cross country for love has to have an adventurous spirit, and Fraidy displays that in abundance. I later learned in the toasts, that as a former executive of the Hudson River Trust, and a big advocate of literally immersing oneself in NY’s beauty, she swam in the Hudson River – evidently a much safer experience than rumored! Now, of course, she is immersed in marriage- one of life’s greatest adventures.

Here are some of the photos, followed by a slideshow: 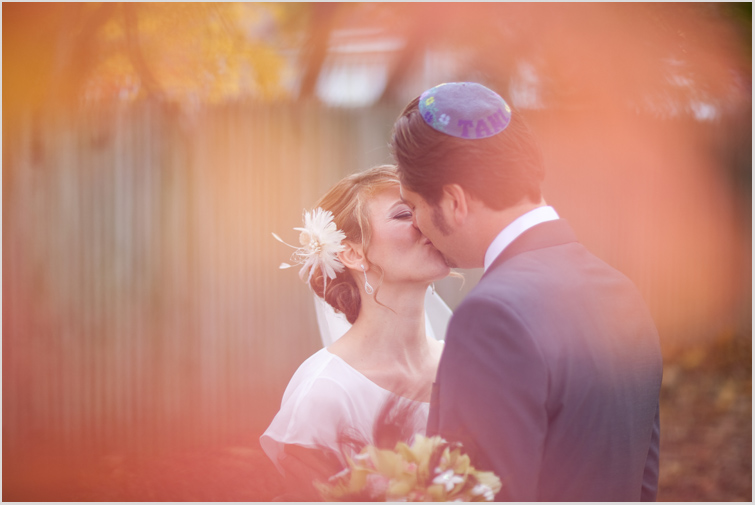 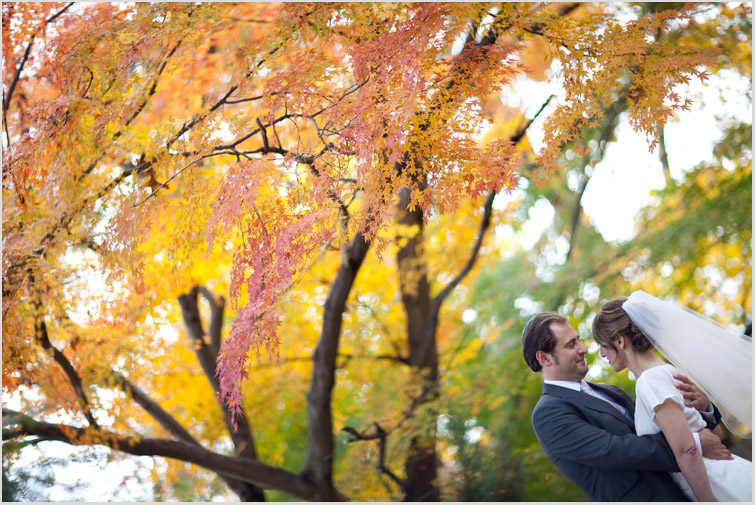 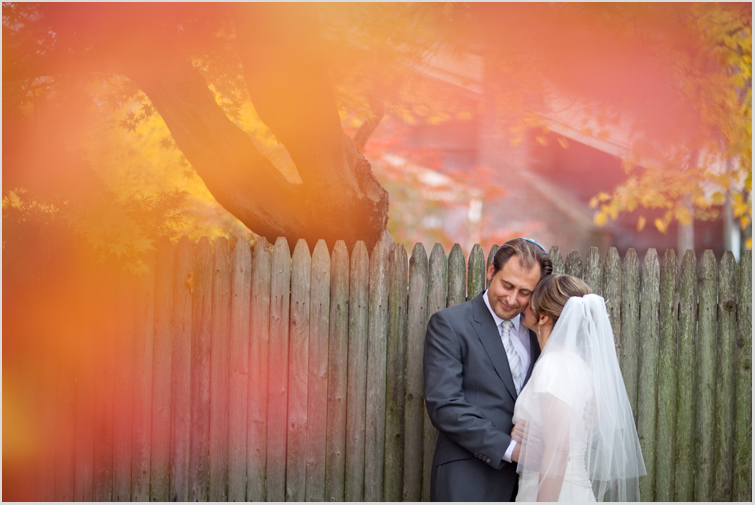 Please enjoy this slideshow of their wedding: