Rachel and Glenn were married at Angel Orensanz.  Ever since Sarah Jessica Parker and Matthew Broderick’s weddng there in 1997, Angel Orensanz has become one of NYC’s most desirable venues. It is a marvel just to walk into this gothic 1849 synagogue in the Lower East Side, modeled after the Cathedral in Cologne. And its Beethoven inspired atmosphere, combined with the brilliant and luminous work of the lighting designers, make it an absolute pleasure to shoot there. There is always something theatrical about a wedding, and this is the perfect stage.

Rachel looked stunning in her Anatase dress by Ulla Maija. And Glenn looked every bit as debonaire. The day was coordinated by Xochitl from Always a Bridesmaid, who did a fabulous job and is highly recommended. In contrast the the romantic splendor of the venue, we shot the Bride and Groom portraits with a simple urban charm and went to Grand Central Station and South Street Seaport.  Many of my couples adore these locations and they so typify the energy and dynamic quality of the City, that I never tire of shooting there.

It was very important for Rachel and Glenn to have a traditional Jewish wedding, which consists of the Tish, Ketubah, Mothers breaking of the plate, Bedenkin, Ceremony, Yichud, Horah, and Mezuika. Each part is filled with deep meaning, tradition and religious symbolism that respects both the solemnity of the ceremony as well as joyously celebrates the commitment. I am very familiar with all the parts of a Jewish wedding, but perhaps the part that intrigues me most is the breaking of the plate. At the beginning of the wedding, it has become customary for not the Groom, but actually the mothers of the bride and groom to get together and smash a very large plate. The symbolism perhaps parallels the better known and often enthusiastic smashing of the cup by the Groom, though some say the breaking of the plate represents an act, which like a marriage, once performed cannot be undone.

Rachel sent me the story below of how she and Glenn met. I especially loved the precision with which she tallied the days :) – each day was obviously so important to her, it was worthy of being individually counted.

“Exactly 1,649 days ago Glenn and I both went to the 27th birthday of our mutual friend Nicole at a bar that no longer exists…called “6’s And 8’s.” We were introduced early in the night by another friend Leron who told me I HAD to hang out with this guy…which I did all night. We ended up on a brownstone stoop at four am…eating Mamouns Falafel and drinking a bottle of water as we flirted some more..Glenn took me out dancing a few days later…and we’ve been together ever since. We got engaged on December 30th of last year….just in time to bring in the new year!”

Here are a sneak-peak of some of their photos: 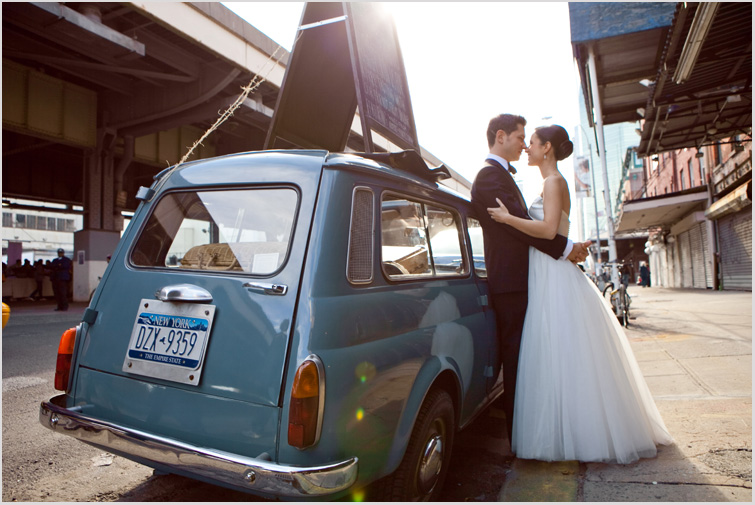 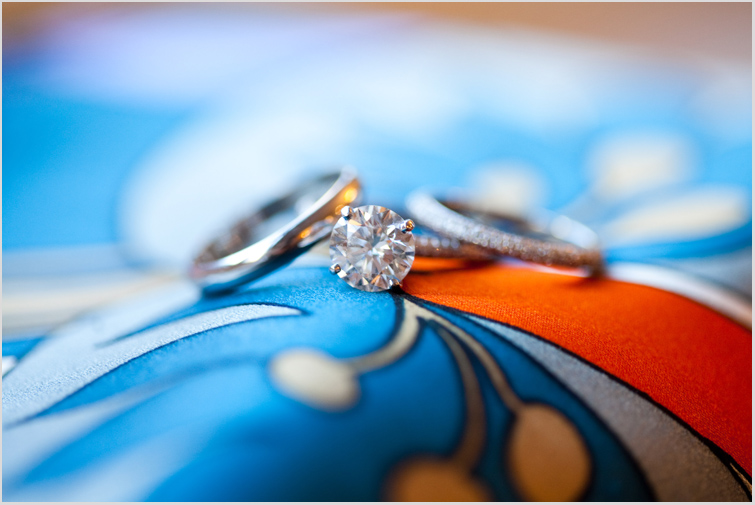 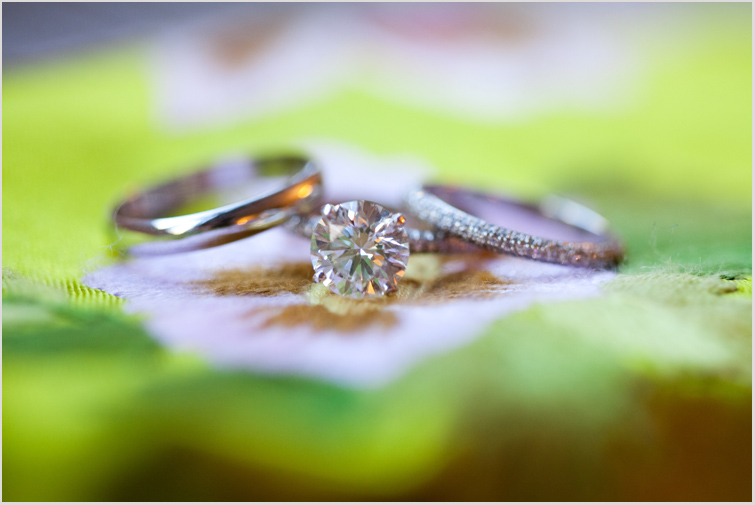