Anna and Geoffrey were married at The Union League Club. As a photographer, I could immediately appreciate the grandeur of the building at 37th Street between Madison and Park, but it was equally inspiring to shoot at an Institution imbued with so much history.  The founding of the Club dates back to the middle of the Civil War.  While a nation was torn asunder, the Club’s members sought to establish a governing elite to help support the Union.  Afterwards, during the Reconstruction, offshoots and sister organizations then sought to mobilize freed men to vote.  It was therefore a club that became synonymous with civic duty and responsibility, eventually counting innumerable illustrious men as members, including fifteen Presidents and  J. Pierpont Morgan, whose mansion and library (now Museum) stand around the corner and naturally provided another beautiful backdrop.

The weight of American history is one thing, but Anna and Geoffrey also share a personal history at the Club. This was, in fact, the location of their fate-filled first meeting. Anna was at the Union League Club with friends and Geoff’s sister Kelly, who was going to the Union League Club that night, persuaded a somewhat reluctant Geoffrey to join her. When he arrived, Anna caught his eye and he immediately wanted to talk to her. How romantic then to choose the Union Club for their own Union.

The views from the rooftop of the Empire State and Chrysler were also spectacular, but I fell in love most with that Old World New York charm. I adored wandering through the building and shooting all the rich details- the library room, the chandeliers, as well as the many paintings that grace the  walls.  Anna and Geoffrey are a very elegant couple and I could well imagine them getting married today as much as I could see them in the 1920s. That personal elegance was certainly well matched to the venue.   As I set their invitation to photograph on the shelves of the library,  I could sense in seeing their names displayed proudly amidst the well worn and read volumes, why fate had decreed that they both met and married here. It is, after all, a new chapter.

Update: After sending the initial slideshow to Anna and Geoffrey, they sent me this very flattering letter in the mail – I just had to share it :)

Thank you so very much for photographing our wedding! It truly has been a pleasure working with you. Furthermore, we appreciate your talent and devotion – you have dedicated an incredible amount of time and effort into capturing our wedding. Now that the wedding is over, all that is left from the night are our memories and the photographs. We can already tell from the few select preview photographs that we certainly won’t be disappointed! Your photographs are absolutely gorgeous and everyone we showed them to strongly agrees. We are so excited to see the rest of your incredible photos! Thank you, thank you, thank you!!! 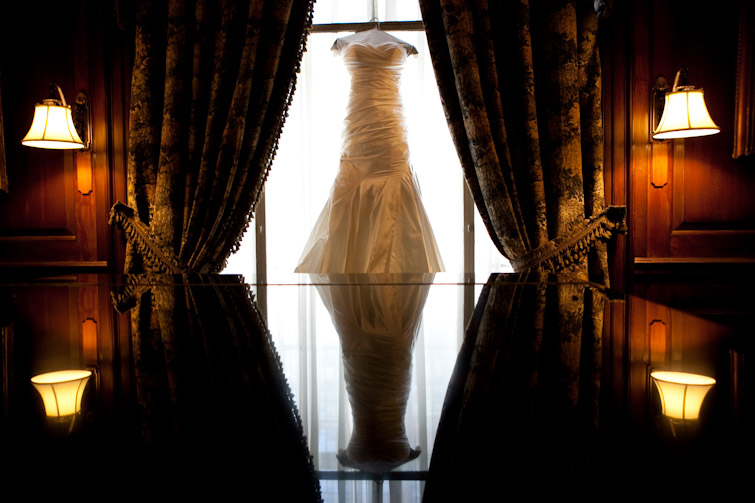 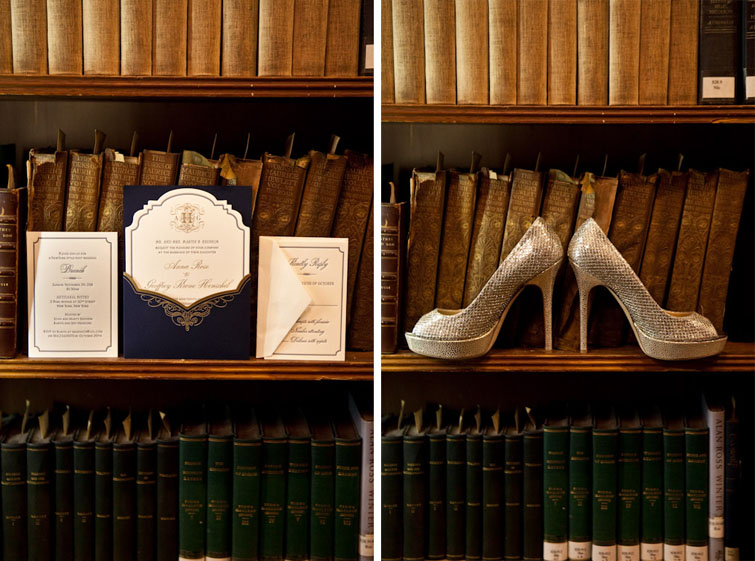 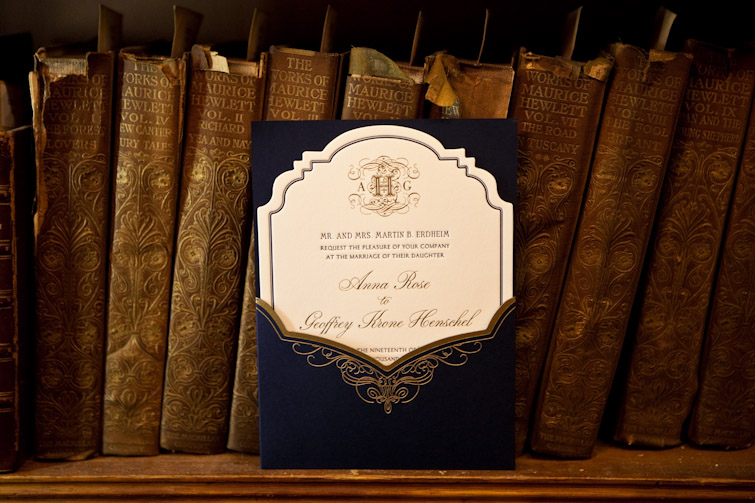