Manoj and Sanu will be getting married this year in India, but wanted some quintessential NY engagements shots. Manoj wanted to capture a bit of the City’s allure and Sanu wanted the natural charm of Central Park. They are a wonderful couple and one immediately senses from them the type of love that stems from deep devotion to each-other’s happiness.

It was a rainy day to start, and typical of NY’s quixotic weather, we weren’t sure if we had to postpone. Still, Sanu had just flown in from Dallas, where she is a pediatrician, so we bravely went ahead. Manoj had proposed to Sanu in a helicopter ride, high above the Statue of Liberty, so obviously they were comfortable with some clouds :)

Sesame Street was, by coincidence, filming near where we were in Central Park. For the same reason that I love Indian shoots, the producer immediately saw the beautiful and captivating colors of her clothes and asked if she wanted to be on an episode of the show. Before we knew it, Sanu was being questioned by Murray Monster!

There are many blessings a couple can receive upon their engagements- from parents, of course, brothers and sisters, and most importantly friends. All of these are not just good wishes for the future, but an important measure of how each will be accepted and received into eachother’s world and greater family. Still, I have to say there was something extra special about getting an unexpected and auspicious congratulations from a cute red Monster ;) And even on a rainy NY day, one cannot help but think that some of the sweet meaning of the lyrics of that famous theme song had rubbed off on this charming couple: “Every door will open wide to happy people like you– Happy people like What a beautiful Sunny Day Sweepin’ the clouds away.” 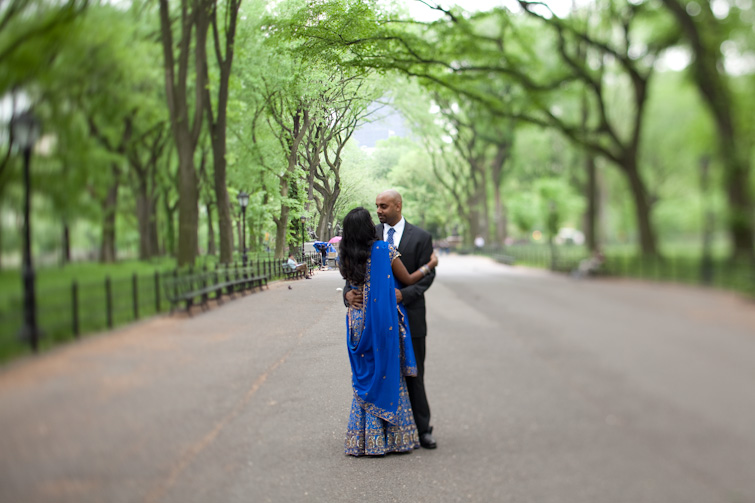 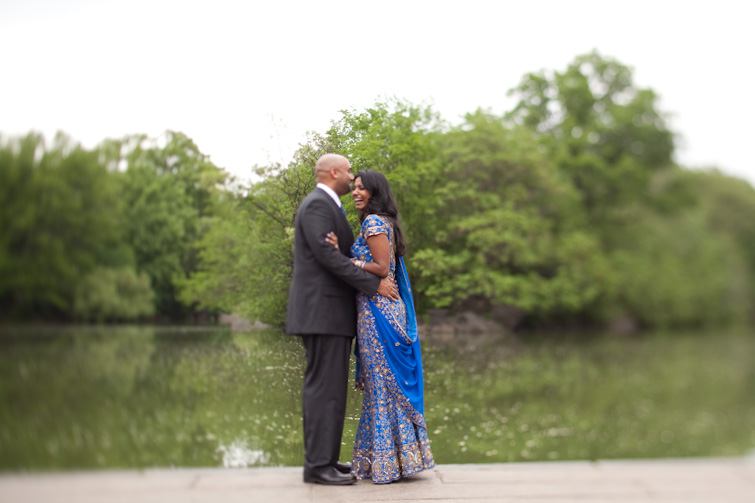 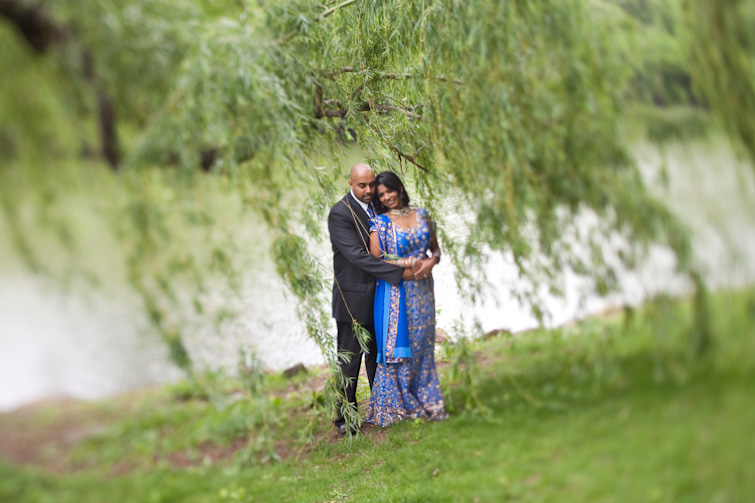